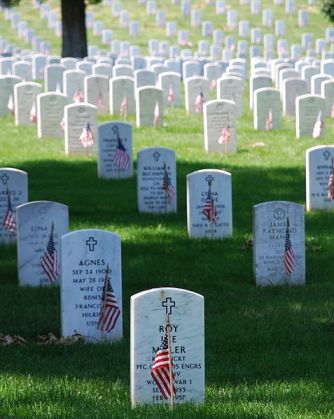 This will be a memorial day for you…to be observed always. ~ Exodus 12:14, MSG

…It is rather for us to be here dedicated to the great task remaining before us—that from these honored dead we take increased devotion to that cause for which they gave the last full measure of devotion—that we here highly resolve that these dead shall not have died in vain—that this nation, under God, shall have a new birth of freedom— and that government of the people, by the people, for the people, shall not perish from the earth. ~ from The Gettysburg Address, November 19, 1863 by President Lincoln

For those people who might not know, Memorial Day originally was known as Decoration Day. Three years after the Civil War ended, an organization that supported Union veterans established Decoration Day.

The above last fact is why, as I think about Memorial Day’s history, I find myself grinning about how, back in the day, the majority of African Americans in my hometown—my parents, my siblings and I included—used to live on Lincoln Street, which was named after President Lincoln. I also find myself grinning, when I think about how, back in the day, the majority of my hometown’s African Americans attended the Grand Army of the Republic Memorial Junior/Senior High School (GAR), which today still is located between Grant and Sherman streets—two streets that honor Union Army generals, one of which also was the 18th President of the United States (President/General Ulysses S. Grant and General William Sherman).

Now in the general vicinity of Grant and Sherman streets is the already mentioned Lincoln Street, which of course is named after the 16th President of the United States (President Abraham Lincoln). Additionally, there are Welles Street (named after Gideon Welles, who was the Secretary of the Navy during the Civil War), and Hancock, Meade, Sheridan, Logan and Custer streets (named after five other Union Army generals—Winfield Hancock, George Meade, Philip Sheridan, John Logan and George Custer. By the way, my hometown is located in the northeastern part of Pennsylvania. This fact is why it is ironic to me that GAR’s school colors are blue AND gray, and the school’s motto is “Sons of the Blue and Gray.” 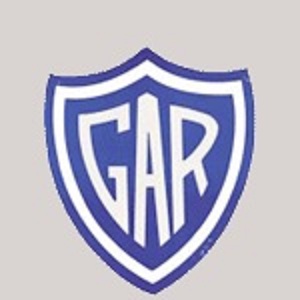 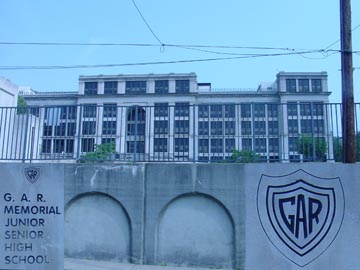 Anyway, it is apparent that GAR—my old junior/senior high school—is named after the original Grand Army of the Republic (GAR). This 1866 Decatur, Illinois GAR was a fraternal organization founded on the principles of “Fraternity, Charity, and Loyalty.” GAR (the 1866 organization that initially was made up of only Union veterans) was one of the most influential networking organizations of that day. This GAR helped Civil War veterans who wanted to share their experiences and to stay connected.

It was on May 5, 1868 that General John A. Logan, the man in charge of GAR, established May 30th as Decoration Day—a day when America’s citizens could honor their war dead by decorating their graves with flowers. On May 30, 1868 the first large observance of Decoration Day was held in Arlington National Cemetery—a Union cemetery in which, at that time, only a few hundreds of confederates were buried.

The bottom line is that my old junior/senior high school is the namesake of the very organization that established Decoration Day—a day that by 1971 became the national holiday that is observed on the last Monday in the month of May. Today this holiday is better known as Memorial Day!

However, the actual name change from Declaration Day to Memorial Day happened sometime after World War I. The name change was so that this country could pay honor to the men and women who died in all American wars.

Now, even though many people have forgotten the history behind Memorial Day, and even though some individuals never knew its history, the fact remains that Memorial Day is a day of remembrance for the men and women who died while serving in the United States Armed Forces. This fact is why Memorial Day 2013 is a special day for me, not only because I served my country during the Vietnam Era, as a member of the US Air Force (1971-1977), but also because so many men and women serving in the various service branches lost their lives while they were stationed in Vietnam. For these reasons, Memorial Day weekend and Memorial Day mean much more to me than a three-day holiday. Indeed, Memorial Day weekend and Memorial Day, for me, always will be more about spending time remembering and honoring those who have died in service  to this nation!