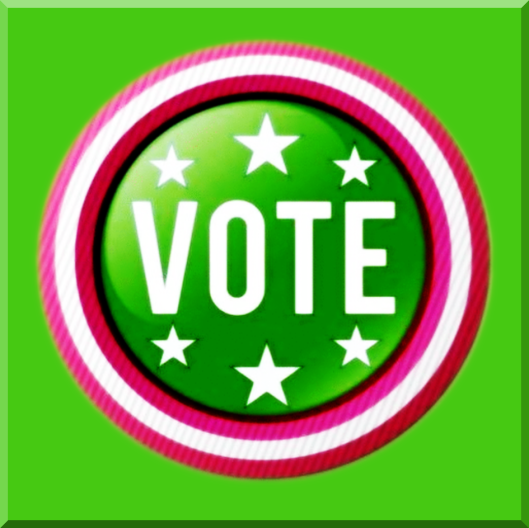 Choose wise and discerning and experienced men from your tribes, and I will appoint them as your heads. – Deuteronomy 1:13, NASB

Immediately I was in the Spirit; and behold, a throne was standing in heaven, and One sitting on the throne. And He who was sitting was like a jasper stone and a sardius in appearance; and there was a rainbow around the throne, like an emerald in appearance. – Revelation 4:2-3, NASB

If you are a believer in Christ, then you know that it truly doesn’t matter who is in the White House, who is in Congress (either the House of Representatives or the Senate), or who is on the Supreme Court. What matters is that Father God and Christ Jesus still sit on Their Thrones in Heaven. Without a doubt, the Ones who sit on Their Heavenly Thrones are the Ones Who rule over the White House, the Congress, and the Supreme Court. The Father and the Son are King of kings, Lord of lords, and the only true Savior of this world.

After apostle John was in the Spirit; that is, after he was raptured up into Heaven, he immediately saw a multicolored throne that was surrounded by an emerald rainbow. Sitting on that Throne was Father God, who was equally as colorful. The most important point here is that John’s recorded image is a reminder to the world that, whether it is Caesar’s throne (in John’s day) or American politicians’ thrones (in our day), the eternal and absolute truth will always be that the One who has Supreme Authority over the entire universe forever sits on His Heavenly Throne.

Even though our (Christ believers’) God is Sovereign (He rules), which means His Will—not the will of men—will be done because His Will is the Supreme and Ultimate Authority and Power in the whole universe, this truth is why all citizens of America (especially Christ believers) who are registered voters should vote in November’s midterm elections. Now, midterm elections have a history of having a much lower voter turnout than presidential elections. However, if concerned Americans want to guarantee that the party of the sitting president loses—which also tends to be midterm elections’ history—registered voters shouldn’t rely on past midterm elections’ results. For sure, it is every citizen’s right to vote, so anyone who hasn’t already voted via Early Voting should get to the polls on November 6, 2018—Election Day—and exercise his or her right to vote.